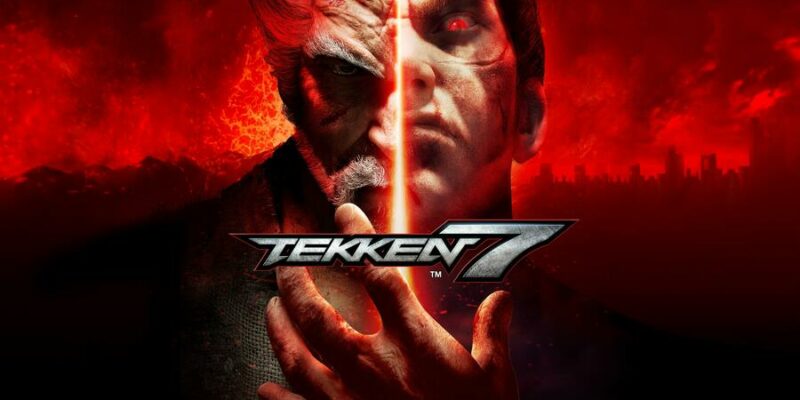 Fighting games will always be popular, despite the fact that gaming has changed throughout the years. One of the various fighting games available to players worldwide is Tekken 7, and the rush of progressing up and surpassing your rivals is particularly alluring.

If you’re willing to test yourself and take on a team of devoted and competitive gamers. A large number of rankings in Tekken 7 can be a daunting obstacle to overcome. Here’s all you need to know about advancing in Tekken 7 to make the process a little easier.

How Does The Rank System Work in Tekken 7?

Players in Tekken 7 receive two different ranks. The first is for offline play and will let you know how your skills have fared there, while the second is for ranked play and is what the majority of players will be concentrating on.
By winning and losing games, both ranks will rise or fall. Without playing games, there is no other way to improve these ranks. New players may find the system in online play to be rather perplexing.

A points system is used in Tekken 7’s ranked mode. Accordingly, depending on the outcome of each game, participants will either gain or lose points. Players will be promoted into a new rank as they earn more points, with the goal of determining the player’s exact skill level.

You are traveling the road to enlightenment! With online-rated matches, you can improve your skills even further by competing against some of Tekken 7’s top fighters. This will not only help you advance in the Tekken 7 online rankings, but it will also provide you access to more chances that come with playing at a higher level.
In Tekken 7, ranked matches are challenging.

When you initially begin playing, you are a 1st Dan, and all of your competitors are also 1st Dans. If you succeed in a match, your ranking will rise, so put up your best effort each time.

However, if they defeat you. You will drop one level, therefore it’s not helpful for your ranking either.

The battling in ranked matches may appear simple at first, but there is more to it than that. Each character has unique moves, so players must become familiar with them before engaging in any combat. Be ready for ranked mode by researching which combos are most effective versus specific characters.

Some players rush into online matches without honing their abilities against CPU opponents, which might ruin their experience with Tekken 7.

It would be best to start with the Story Mode to gain a broad sense of the game’s mood before learning how to fight efficiently in the Practice Mode and Arcade/Treasure Battles, as we suggested in the article Tekken 7: All Game Modes Explained. As a result, you will begin earning your first Tekken 7 ranks for offline matches.

Your rating improves the more Arcade or Treasure Battles you win.

Since the games are not too challenging at first, most players advance rather rapidly.

Promotional games are played following a string of victories. Keep an eye on the distinctive bar in the bottom right corner of the screen since it prominently displays your rating in the Tekken 7 system.

You begin with the lowest rank, 1st kyu, in the offline Tekken 7 rankings. Bring your fighter up as far in the ranks as you can. For this, become familiar with their varied methods and put them into action. Play around with your attacks, movements, and combos. Utilize unconventional thinking to defeat your AI opponents, and then… after that, you might want to take another fighter and retrace your steps.

Increasing your offline rating in Tekken 7 might not seem like a big deal. However, if you do this with a variety of characters, it becomes a big part of the game’s learning process. These three areas are benefited:

Do this as long as you enjoy the procedure; it’s not necessary to rank up each character to the maximum.

The Tekken 7 rank system’s 10 distinct tiers assist in putting players in groups according to similar ability levels. Keep in mind that a player’s rank does not necessarily represent their level of expertise. Never disregard someone because they are in an inferior position.

The first three rankings are made up of beginners and novices. Many of these gamers are still learning the game and have only recently started playing. In Tekken 7, this is where everyone’s online ranking journey begins.

The newer players in this tier are probably figuring out how to use one or two characters they have chosen as their mains. Others could have more experience, but they’re making their first attempt at a new character. In these ranks, there are also a lot of recreational players who play more for enjoyment than for rank.

When things start to go their way, players start to attain green levels. They are familiar with the basic combos, move set, and purpose of their character’s attacks. Even though these players are more experienced than newcomers, they still have a long way to go before they can bring everything together.

Players in the yellow rankings are nearly adept at using their character’s offensive toolbox and are progressing to Tekken 7’s more difficult features. They have only recently learned how to block, back sprint, sidestep, and use other defensive techniques efficiently. All of these are necessary to keep getting better.

The orange ranks are sometimes regarded as the most difficult to escape. Players are now quite comfortable with how to play their primary at this point, but the next stage is to gather experience and do your research. Ranking higher is greatly aided by learning frame data and spacing to penalize more of your opponents’ errors.

For many gamers, reaching red ranks serves as a landmark. It demonstrates your proficiency in Tekken 7 and your ability to execute complex moves. Red ranks can be thought of as the starting point of “high-level” online play.

Although they have a lot more experience, players in the Ruler ranks are not much more skilled than those in the red ranks. These players are frame data experts and can penalize almost any risky movements as a result. Additionally, they are quite familiar with Tekken 7’s large cast of characters and their matchups.

The blue ranks, like the orange tier, can be challenging to leave. These players are so close to being considered exceptional, but there are a limited number of players who can rank up. This results in the tier being populated by some of Tekken 7’s most ravenous competitors.

The lowest rank in Tekken 7’s ranks functions more as a step between blue and god tiers. Players with purple ranks have either invested a lot of time in the game or are series veterans with extensive legacy knowledge. Many of them are ambitious professionals or content producers hoping to make Tekken more than just a pastime.

Everyone who plays Tekken aspires of becoming a Tekken God, but few do. These gamers have hundreds of hours of high-level Tekken 7 gaming under their belts. On PC, professional gamers who win at important offline competitions frequently gatekeep these ranks.

You start with Kyu ranks when you first begin playing matches (If you start with story offline mode). After that, you won’t face many challenging opponents until you reach the Light blue rank in online matches. Your character starts at First Dan.

The true competition now begins when you enter the Green tier. You need to win 70 games to finish this tier. You are regarded as one of the top 50% of Tekken 7 players once you finish it.
By winning games, you can advance to the Violet/Ruler tier and join the top 10% of players if you learn all the talents and have mastered them. In order to achieve Tekken God’s prime rank, keep playing.

How Can I Get Up The Tekken Online Rankings?

View each character’s advancement right in the game. The distance between this fighter and the subsequent promotional match and, thus, the subsequent Tekken 7 rank, is shown by a rank bar.

In this fighting game, the only force that can advance your ranks is your triumphs. And in order to obtain that power, you unquestionably need:

Your perspective on the entire process is really important. In Tekken 7, leveling up takes time, and sometimes losses teach us more than wins. So set big goals, but be kind to yourself.

This list is intended for Tekken fans alone. The Tekken 7 ranks are broken down in this article. Have any inquiries? Comment here, and we’ll do our best to respond as quickly as we can. Cheers to reading! 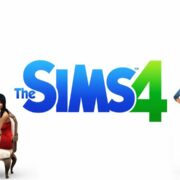 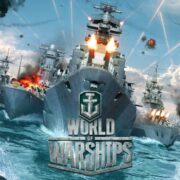 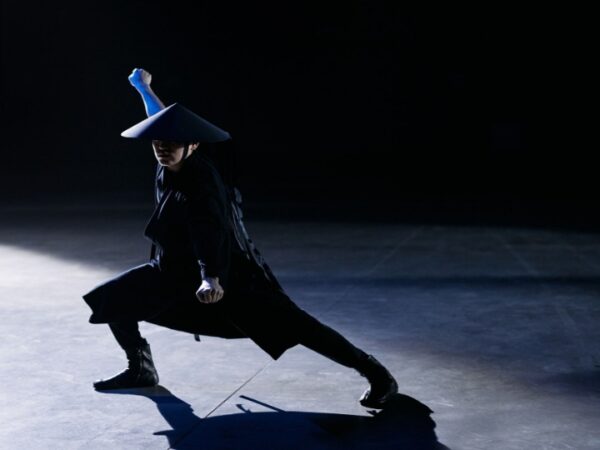 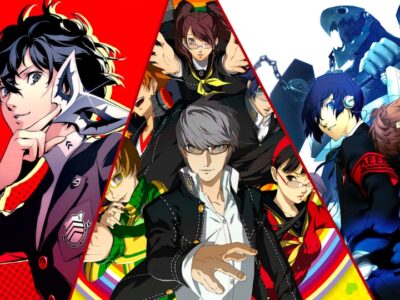 The Persona franchise might have originally been a spin-off of Shin Megami Tensei. ...