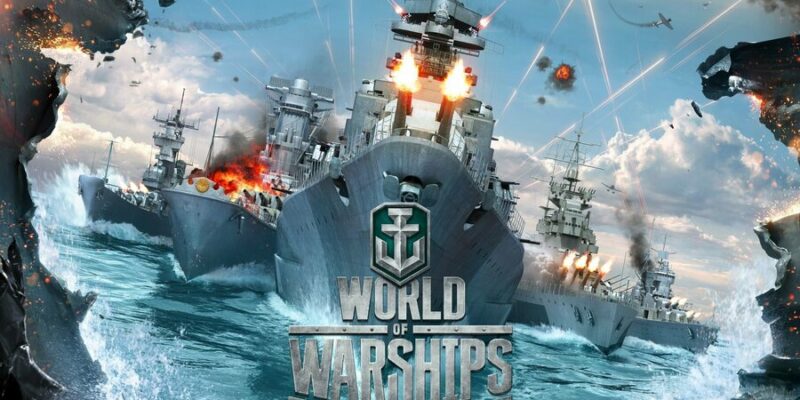 Even though it’s mainly a game about giant warships, the World of Warships submarines are one of the best parts of the game. With over 400 ships to choose from, the game has a lot to offer and has kept players busy for many years – and that became even more diverse with the addition of the Submarine class.

Since the Submarines were only added recently, it’s natural for players to not know everything about them. Such as how many of them are there, what countries they belong to, and how you can obtain them. After all, they’re still an experimental feature of the game rather than something that has been permanently implemented.

So, we’re going to answer your most important questions about the World of Warships submarines! Let’s begin.

Every World of Warships Submarine

Let’s start with the basics. Submarines in World of Warships are split between three countries, which are Germany, U.S.A., and Japan. Although Germany and U.S.A. have 3 submarines each, Japan only has one.

The U-69 is a German Tier VI submarine which belonged to the world’s largest series of boats. It’s famous for its armaments, and outmatches most of its rivals in terms of the depths it can dive to.

The U-190 is a German Tier VIII submarine which was an ocean-going submarine designed for operations that took place in remote theaters. If you compare it to Type VII boats, it’s noticeably larger in size and has additional torpedo tubes.

The U-2501 is a German Tier X submarine which boasts a profound influence on the development of many post-war submarines. Their purpose is to mainly operate submerged for as long as possible. And their torpedo tubes are at the bow.

The Cachalot is an American Tier VI submarine that is relatively medium-size by the general U.S. Navy standards. However, it exerted a considerable amount of influence on the development of this type of boat in the Navy going forward.

The Salmon is an American Tier VIII submarine that is a further development of the Cachalot-class submarines. She boasts reinforced armament and outmatches the speed of her predecessors in terms of both size and speed.

The Balao is an American Tier X submarine. It was the most manufactured type of submarine in the World War 2 period. It’s armed with ten torpedo tubes and dives deeper than her predecessors.

The I-56 is a Japanese Tier VIII submarine that is a larger cruiser-type model. Its main armament has six torpedo launchers and additional armament gives it a 140 mm deck gun which makes it more offensive than much of its competition.

How to unlock Submarines in World of Warships

World of Warships Submarines are still an experimental part of the game and are only available after careful beta testing. So, you can’t purchase them from a shop or unlock them through casual progression.

Instead, you have to wait for them to be available in case they were removed for maintenance of balancing issues. Then, you have to look for related missions, which come in a combination of Tier VI, Tier VIII, and Tier X quests.

Though this information can be variable, you generally need to earn:

Once you complete these missions, you’ll get access to submarines based on how well you perform. These missions refresh every once in a while and the rewards can change too.

So, always make sure to take a proper look at what’s being offered as a reward so that you don’t accidentally waste your time for the wrong items.

Are Submarines available in World of Warships right now?

It’s always a good idea to check whether submarines are available or not before you embark on a mission to grind for them. Because the developers constantly remove them for balancing reasons, and sometimes to just generate hype.

Fortunately, World of Warships Submarines are currently available in the game, and you can hop onto the designated servers to try them out immediately! Don’t miss the chance as this can change with any future update to the game.

But if you are a bit late to the party, don’t worry. The submarines in World of Warships always come back after a bit of maintenance. 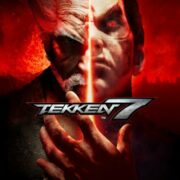 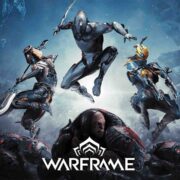 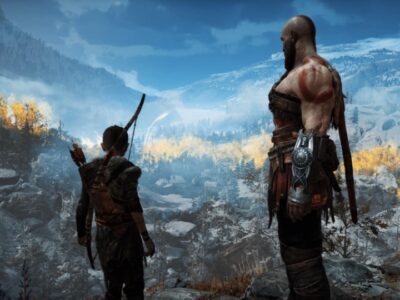 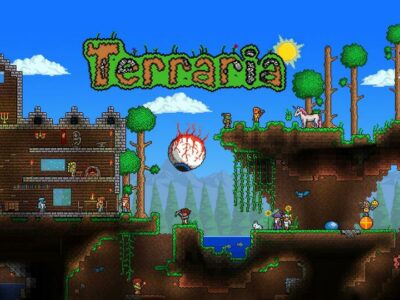 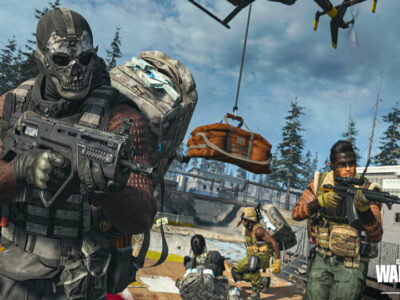 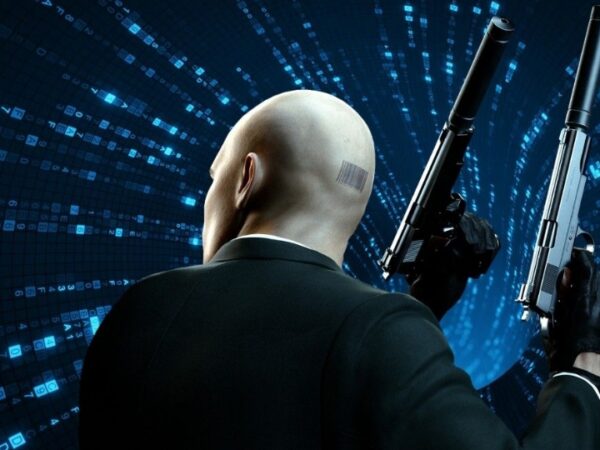 The best Hitman game series is the pinnacle of stealth gaming due to ...