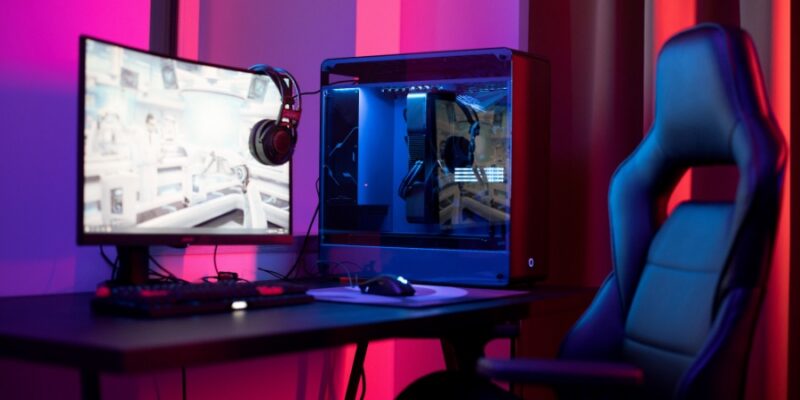 The twenty-first century brought about significant technological and software advancements. All the gamers who wanted to play the new games released yearly with the most cutting-edge technology found these advancements to be a blessing. But without spending money, you cannot get the best technologies. The most expensive computer, which has a price tag, is required to play the most recent games. The most expensive computers in 2022 are listed below.

The huge 8Pack OrionX PC is the most expensive computer. Of any PC we have ever seen, it boasts the most intricate, expensive, and effective water-cooling system.

The most demanding computer chores may be handled by these most expensive computers, which include cutting-edge technology at unusual prices.

Even though the price is high, you receive the highest processing power, cooling efficiency, graphics power, and performance that modern tech offers.

The second most expensive computer that delivers industry-leading editing and high-power performance in challenging machine learning applications is the HP Z8 G4 Workstation. This PC is capable of running any game at the highest level conceivable, a level that would only be necessary for industry professionals or top-tier eSports athletes.

● This computer can carry out the most difficult visual and statistical simulations and edit 8K footage in real-time.

● Its data processing power is alluring on its own because of its 512 GB of usable RAM.

If you do not have equipment like this, cloud computing is the accepted method for doing desktop tasks.

However, the Z8 Workstation’s local computational capabilities are superior to the best database connection.

We have finally reached the true tech giants regarding gaming capability and computational power. For $22,999.99, Acer is willing to sell you a ConceptD 900 Desktop.

● The open-world RPG Elden Ring needs only 3 GB of visual memory by FromSoftware.

Aventum X is a Digital Storm computer with a significant, unique cooling setup to support the most intense gaming demands. It contains a unique mechanism that pre-routes electricity and pumps coolant to high-temperature components, like the graphics processors.

The water block of the Aventum X gaming computer is creat to pump coolant from a hub behind the motherboard throughout the chassis. Fluid ports built right into the equipment allow users to alter the cooling system and perform maintenance without disassembling the complete unit.

The IPASON Intel 10th Gen Gaming Desktop is the only PC on our list of the most expensive computers (and possibly the only one on the market) with a peculiar appearance. This Mobile Suit Gundam-inspired gaming PC system by IPASON, which is already known for its wacky gaming technology designs, takes the cake.

Velztorm is a manufacturer of gaming PCs with a focus on performance, as opposed to some of the other companies on this list, which have a more comprehensive range of products. Even though their website is still being built, their gaming PCs are very popular in other stores like Amazon.

● Has a 120mm AIO liquid cooling system in a rainbow of vivid neon hues.

The Adamant Custom 16-Core Gaming Computer is the second computer of the Adamant company on this list of the most expensive computers.

If you have the $7,800 admission fee, you can take your Adamant gaming PC to any virtual world you can imagine.

This is the last on our list of the most expensive computers. The Continuum Micro is a small mATX PC with airflow, internal organization, and a fashionable exterior in mind. An infinity mirror and various lighting effects, including solid, fading, strobe, breathing, and marquee, are used on the front panel to provide a kaleidoscope of color. A contemporary style with a glass side panel that opens and closes quickly and wonderfully displays the construction

The main difference is its appearance; a sizable tempered glass panel and several lighting fixtures let you take in the scenery.

Before purchasing a PC, you need to consider many factors. The function of the PC is the most crucial factor. Get a top-tier GPU if you enjoy playing video games. Consider purchasing a powerful CPU if you perform strenuous tasks like video editing.

If you enjoy gaming or other demanding jobs, you should also choose a high-end RAM. You now have a list of the most expensive computers, so the decision is yours. They are all top-of-the-line computers equipped with cutting-edge hardware. 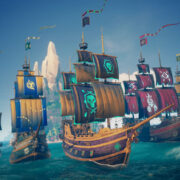 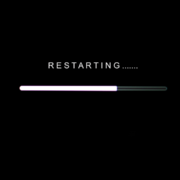 144hz is the standard of flagship laptop models. Here is the list of ... 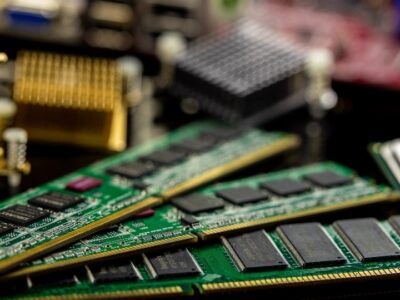 When it comes to computers, RAM is one of the most important pieces ... 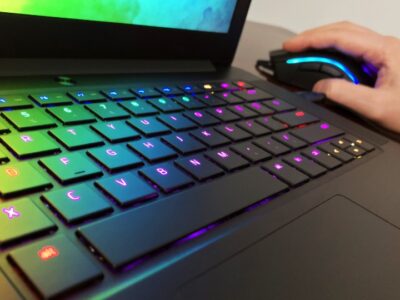 For the longest time, the HD resolution considered the highest standard for video ...

Playing video games on a PC is an amazing experience, especially if it ...