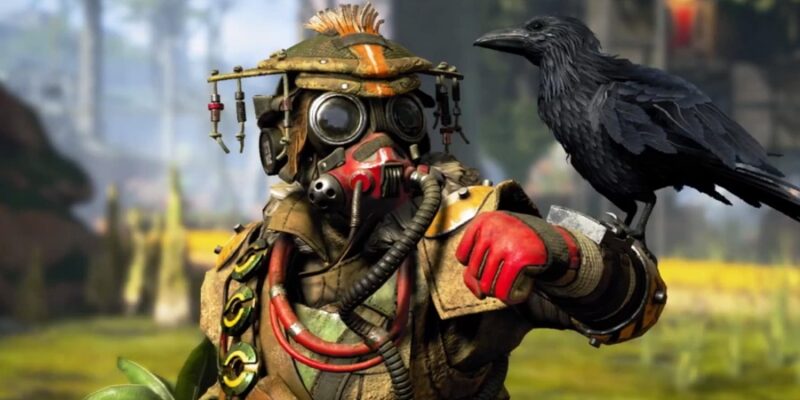 The Apex Legends Bloodhound is one of the earliest legends from the game’s diverse roster. But despite being old; they are still incredibly relevant both in terms of popularity and usage.

Whether we talk about their technological tracking abilities or the cool living companion resting on their shoulders – Bloodhound is a mysterious yet cool hunter that is very rewarding to master.

So, who is the Apex Legends Bloodhound? What’s the best way to play as them? And do you have to unlock him? Let’s dig into our short yet thorough guide and answer every question that you can think of!

Who is Bloodhound in Apex Legends?

Bloodhound is a legendary hunter whose reputation is well-known throughout the Frontier. Orphaned as a child due to a meltdown, they were raised by their uncle Artur who taught them to reject modernity and embraces the old ways.

However, Bloodhound has an unquenchable curiosity that draws them towards technology. Eventually, they found a peaceful balance in his mind where they combined both the old ways and modern technology in his life.

Equipped with the best of both worlds, Bloodhound is a remarkable tracker who can sniff out even the sneakiest of foes in the heat of battle. And they are not afraid to use this ability to their advantage in every fight, which makes them a foe you don’t want to face.

How to play as Apex Legends Bloodhound?

Bloodhound is a Recon legend, who can find useful information within the game’s map. The information varies between things like the location of your enemies. And the next ring location that is yet to appear too. In broader gaming terms, Bloodhound is a roamer.

First of all, let’s go over Bloodhound’s abilities in Apex Legends.

With a clear look taken at Bloodhound’s abilities, it quickly becomes evident that they’re a roamer. So, their job is to maintain constant awareness of the battlefield.

Then, if your enemies are trying to get away or you can’t find them despite scanning, you can use the Passive Ability to find clues regarding their location.

One important thing to keep in mind regarding Bloodhound is that you shouldn’t be too aggressive. The key is to surprise your opponent with your knowledge. Because most characters in the game have no tools in this department.

Lastly, we have the Ultimate Ability which grants Bloodhound great speed. It’s very useful in gunfights, especially when you need to get away from a tough situation. And of course, taking cover becomes much more convenient too thanks to the speed.

So, if you’re an aggressive player, Bloodhound might not be your cup of tea. But if you like being a support player or someone who uses brains over brawn, then Bloodhound is an easy-to-learn character.

How to unlock Bloodhound in Apex Legends?

Bloodhound in Apex Legends is unlocked by default. So, you don’t have to spend any money or play the game for a certain amount of time to unlock Bloodhound in the game.

What makes this even better is that Bloodhound is unlocked by default in Apex Legends Mobile too as part of the tutorial. So, no matter what version of the game that you have, Bloodhound will always be available from the very beginning.

All things considered, Apex Legends Bloodhound is a beginner-friendly legend. If you understand how FPS games work, you won’t have any difficulty picking them up. So, go ahead and become a legendary tracker that is very beneficial to every team! 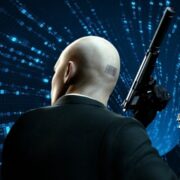 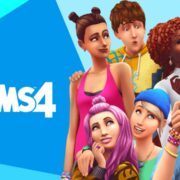 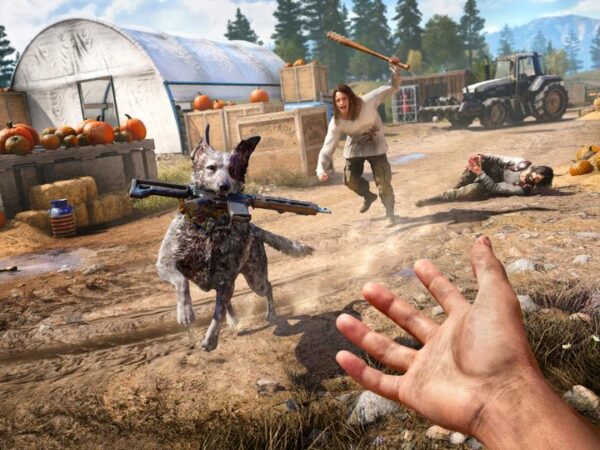 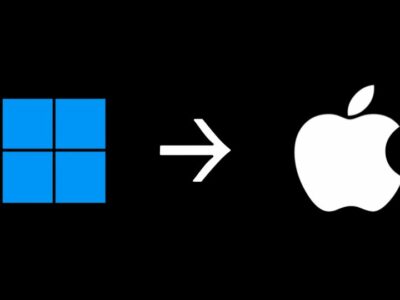 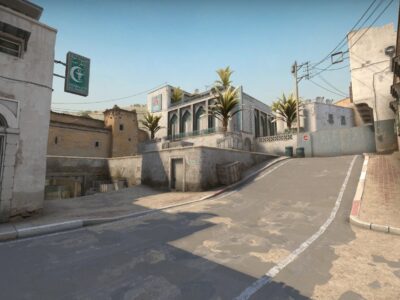 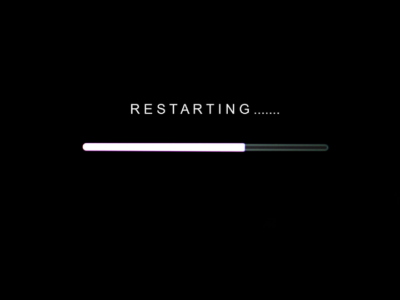 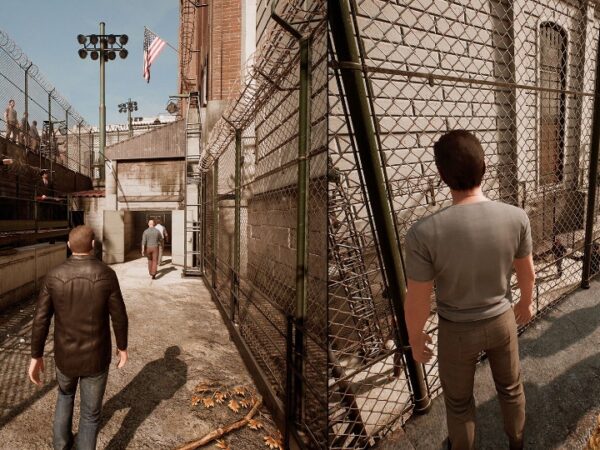