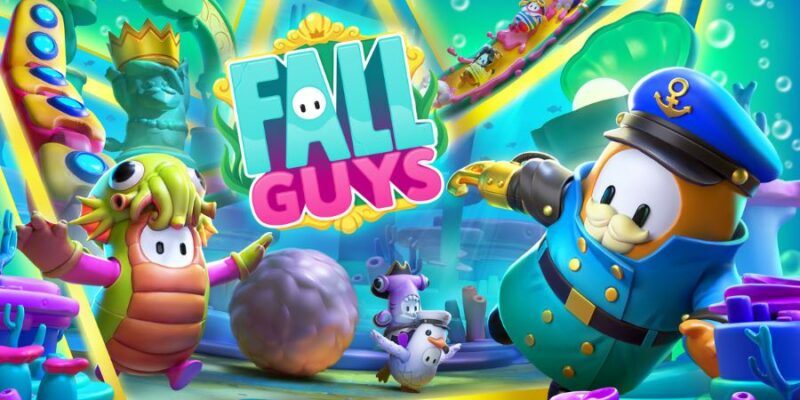 Fall Guys is one of the most unique multiplayer video games that is loved by people of all ages. It doesn’t even matter if you’re normally a gamer or not. It’s very easy to get into thanks to its fun gameplay reminds us of fun game shows like Takeshi’s Castle. And sometimes, it even has special levels such as one based on Sonic The Hedgehog.

Though it has a battle royale format in terms of how many players participate at once – the gameplay is all about avoiding obstacles and pushing other players around rather than generic shooting. And it’s especially famous for its crossovers which even saw icons like Doom Guy showing up as a skin.

Naturally, since it’s an online game that is available on multiple platforms, fans want to know the answer to “is Fall Guys cross platform”. After all, no one wants to be locked behind certain platforms in 2023. Everyone should be able to play online with their friends regardless of what console or computer they’re all using.

It can be difficult to find the answer to such a question without installing the game yourself. And of course, that can prove to be a waste of time and money. Don’t worry, we’re here to help you by looking at the official sources.

So, is Fall Guys cross platform? Can you play the game with your friends regardless of your device? Let’s find out!

Is Fall Guys cross platform? You’ll know the answer to this soon enough – but before we do that, let’s take a small moment to explain what cross features in video games are. Because understandably, not everyone reading this will know what these terms mean. If you already know all of this, you can jump to the next part of this guide.

Online gaming is something that has been casually available for decades now. First it became accessible on computers, and then it found its way on consoles too. With the PlayStation 3 and Xbox 360, the entire world experienced seamless online multiplayer on consoles without the need of specific tools and add-ons.

For the longest time, gamers were satisfied with playing games on a specific platform. In the past, if someone is playing on a PS3, they were unable to play online with their friends on an Xbox or PC. But as time went on, things began to change. Microsoft started letting Xbox players enjoy games with their friends on PCs. And even some PS3 games ended up getting crossplay too.

Now, when it comes to modern video games, developers have started to implement crossplay more often. For example, someone playing on a PlayStation 4 can easily enjoy a game online with their friends on an Xbox One. And the same example goes on for PC, iOS, Android, Nintendo Switch, and more. This is what cross platform multiplayer is all about.

Additionally, cross generation multiplayer allows gamers to play a game online with their friends on the same brand of consoles. For example, someone on a PlayStation 4 can play with someone on a PlayStation 5 – but not an Xbox or PC. And lastly, cross progression is a feature that allows gamers to have shared progress between different platforms. Such as save files, stats, and leveling.

Fall Guys is available on PlayStation 4, PlayStation 5, Xbox One, Xbox Series X/S, Nintendo Switch, and PC. In the near future, there will be an Android and iOS version of the game too for smartphones. And on top of that, the game is now free-to-play which makes it very easy and accessible to get into.

When it comes to answering “is Fall Guys cross platform’ or not, there are several factors that have to be acknowledged. The game is available on many different platforms and it’s important to make sure that we cover all of them. After all, some video games feature cross play on specific platforms but not on the others.

A game that is so fun and accessible like Fall Guys always needs crossplay so that friends and families can play with each other without any hassles. Though the game is still fun with random people online, it’s just far more entertaining when the person you are playing with is someone that you know.

The game features squads of four players at a time, so it’s very fun to fill it with everyone you know. And then you play against other squads, which is intense, fun, and very silly. You can get the game on the same platform to play with each other, of course. But that’s not always possible because an older computer or console may not be able to run the game.

Thus, it’s important for Fall Guys to have crossplay and we’re about to take a look at detailed answers for each platform. So, no matter what console or computer you’re on – you’ll know the answer to “is Fall Guys cross platform”.

Fall Guys is the same game on every platform. Whether you play it on PC or one of many consoles, you’ll hardly notice any differences even in graphics.

Fortunately, Fall Guys features cross-platform multiplayer across all platforms. Since the game uses an Epic Games Store account on every platform, which includes Steam – you can enjoy the game online with your friends no matter what you’re on.

Thus, if you’re on a PlayStation 4, you can play Fall Guys with friends on an Xbox One. The same goes for PlayStation 5, PC, Xbox Series X/S, and even Nintendo Switch. All that you need to do is to install the game and make sure that you’re on the same platform.

So, long story short. The answer to “is Fall Guys cross platform” is yes!

It is currently known whether the Android and iOS versions of Fall Guys will feature cross platform multiplayer with console or PC or not. But one thing that we can expect is that the mobile versions will certainly have crossplay with each other.

Yes. Fall Guys features cross-generation multiplayer, which means that players on a PlayStation 4 can play the game with those on a PlayStation 5. The same applies to Xbox One and Xbox Series X/S.

Yes, Fall Guys is cross platform on PS4 with every other console and PCs.

Is Fall Guys Cross Platform on Xbox One?

Yes, Fall Guys is cross platform on Xbox One. This means that you can play the game with your friends on PC and PlayStation 4 if you’re using an Xbox One for Fall Guys.

Yes, Fall Guys is cross platform on PC. Whether you’re using Steam or Epic Games Store, you can enjoy the game online with your console friends.

Yes, Fall Guys is cross platform on the Nintendo Switch. So, you can play it with your friends on other consoles like PS4 and PCs too.

Fall Guys is a very active game with thousands of players every month. The game is far from dead and it’s a great time to start playing it even in 2023. And the game receives a lot of content and updates with crossovers even today.

Fall Guys Mobile is not released yet and will originally only be available in China. So, it’s unknown if Fall Guys Mobile will feature crossplay or not with consoles. But you can expect the answer to “is Fall Guys cross platform on Mobile” to be yes for iOS and Android.

Yes, since Fall Guys uses an Epic Games Store account on every platform, your stats are saved across all of them.

Will Fall Guys Get Crossplay?

Fall Guys already has crossplay, as we’ve explained in this guide.

What is the best way to play Fall Guys?

Fall Guys is the same game on every platform, so it does not matter what you play it on. Your experience will be the same. However, some players prefer it on a gamepad as opposed to a keyboard – so keep that in mind.

When will Fall Guys 2 be released?

There are currently no plans to make Fall Guys 2 and the first game still receives many updates.

That’s all that you need to know about whether Fall Guys has crossplay or not! We hope that we answered all your questions and if you have any more – feel free to ask. 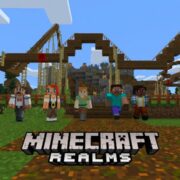 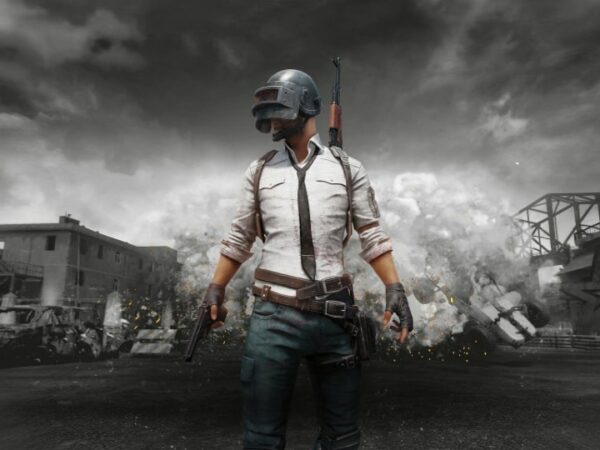 Since not every friend of yours is on the same gaming platform as ... 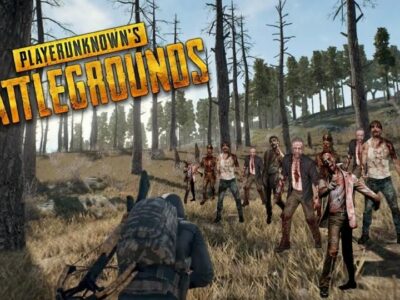