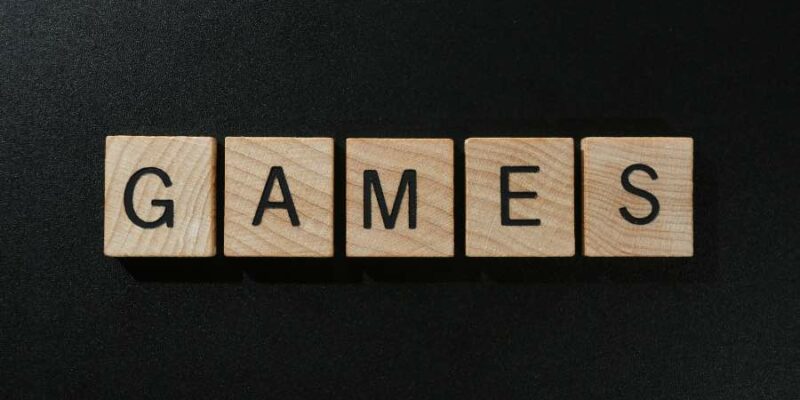 The entire group typically participates in circle games, which are typically played while seated in a circle. The major focus is having fun with the group rather than competing. The games are typically tranquil activities that don’t typically require a lot of resources or preparation. These kinds of games are frequently played by children at summer camps throughout the warmer months.

Children often enjoy playing circle games because they are entertaining. Additionally, multiple players are always engaged at once, ensuring that nobody ever feels left out. Circle games are simple to play because no “competitive behavior” is required. This makes such games perfect for both playing at home and while traveling.

The circle games in this blog come in both small-group and large-group variations. We have both age-specific circle games and ones that are appropriate for children. We also have a selection of music-themed circle games, many of which the majority of readers would recognize from their own childhood.

Other than that, we’ll look into Online Circle Games also; these games are best for people who want to solve puzzles, etc., so let’s start right away.

Cat and Mouse is a great game for a large group of twenty or more kids, and it’s suitable for kids as young as seven. While the other kids hold hands and form a circle, the two kids play cat and mouse. While the cat is outside the circle, the young child playing with the mouse stands inside. The mouse tries to enter and exit the circle without being caught by the cat. The circle must be continuously traversed by the mouse, and it cannot be occupied for longer than ten seconds. (If you’d like, you can extend the time.) The cat can only reach inside to grasp the mouse; it cannot enter the circle.

By lifting their hands to let the mouse in and out but obstructing the cat, those who are standing in the circle try to keep the cat away from the mouse. The player, who is the mouse, turns into a cat after they are caught. One of the players switches places with the cat and becomes the mouse. Play on until everyone has had a turn playing the cat or the mouse.

This entertaining standing circle game for fifteen or more players will be enjoyed by kids of all ages. The kids are gathered in a circle and holding hands. Two seats are absent from the circle, therefore, two kids are picked to tag the other participants. They yell either “Come with us!” or “Run Away!” while they jog around the circle, randomly hitting two connected hands. The two tagged players move in accordance with the tagger’s instructions, either pursuing or eluding them. The four of them race to the first open seat. The final two decide which joined hands to tap to start the subsequent round. Play this exciting and entertaining game for as long as the players want to.

1-2-3 Look is an entertaining circle game that the whole group may participate in. This is “Scream Machine” in a more subdued manner.

It’s merely for pleasure; it’s not a game of skill.

In order to prevent injuries, play this game with an even number of players and a large playing area, preferably a grass field. Being the final unmatched pair is not the goal in this circle game.

Older campers are the greatest candidates for Birdie on a Perch (middle school). Set them up in pairs, each of whom is capable of carrying the other. The partners surround the carriers in another circle as the carriers themselves create one. The outside circle moves counterclockwise to the inside circle’s direction of motion (counterclockwise). When the counselor yells, “Birdie on a perch!” at random, the pairs have to search for one another and jump piggyback-style onto the other person’s back.

Read More: Best Campfire Games To Play At Your Next Outing

If you never think in a linear manner, but rather in a circular manner, this category is unquestionably appropriate for you. Here, you can create circles one after the other, walk in a circle to your destination, or simply act like a circle and strive to get bigger and bigger.

SilverGames is a platform where you can play free online games; the most popular games that are being played on this platform are:

The puzzle game Circle, the Cat is uncomplicated and uncomplicated. You need to prevent the cat on the screen from running away. Easy, huh? To prevent it from stepping on the circles on the screen, simply color them. But if you don’t pick your circles wisely, it’ll try to escape. Plan ahead to outsmart this cunning cat. You must know more than that fuzzy, four-legged creature.

Once you get going, this game turns out to be a true brain teaser despite its apparent simplicity. The cat must be kept away from the screen’s edges at all costs. Try to catch her and prevent her from escaping.

The io game Agario was developed by Matheus Valadares and released by Miniclip. In this entertaining and addictive multiplayer game, the only options are to eat or get devoured. But you must adhere to two straightforward guidelines. As you should match the hue to evolve, you can only devour targets that are smaller than you. Second, you must keep a safe distance from larger items, or you may perish.

Worldwide, players of the free game Agario can eat, grow, split, multiply, and govern over them. Spend your money to give your avatar new features or skin.

You can play the fantastic multiplayer IO game Biome 3D on Silvergames.com for free online. It is an improved version of the well-known Agario game. To expand your three-dimensional blob into the largest and heaviest cell in this biome, you must hunt and absorb lesser items.

Eat as many small blobs as you can in an effort to move up the list. Avoid getting devoured yourself or the game will end before it even gets started. To make yourself grow and become the biggest blob in the field, roll around the screen and look for anything edible.

A circle game’s main objective is to provide amusement, whether it is physical or online. Every game has its own advantage; online games are beneficial in the hand-eye coordination of users, and physical circle games affect psychologically, which should not be underestimated. 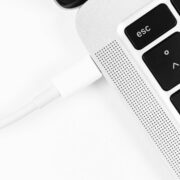 The Best Universal Laptop Charger To Buy In 2022

Getting Windows Ready Don’t Turn Off Your Computer 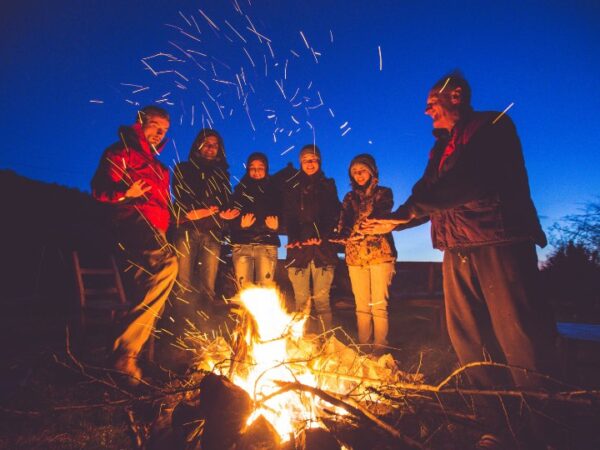 A campfire with your family and friends is one of the best ways ...